This article is written by our external advisor Bruce Pannier, a longtime journalist and Central Asia expert.

Since the mid-19th century, Central Asia was either part of the Tsarist Russian Empire or the Soviet Union, and even after the USSR fell apart in late 1991, Russia continued to have a significant impact on the region. In this ENC Analysis, the author explains how Russia’s war in Ukraine has pushed Central Asian countries to put more effort into developing alternative trade routes, the region’s changing relationship with its former colonizer and the possible opportunities presented by the new connectivity currently being built. 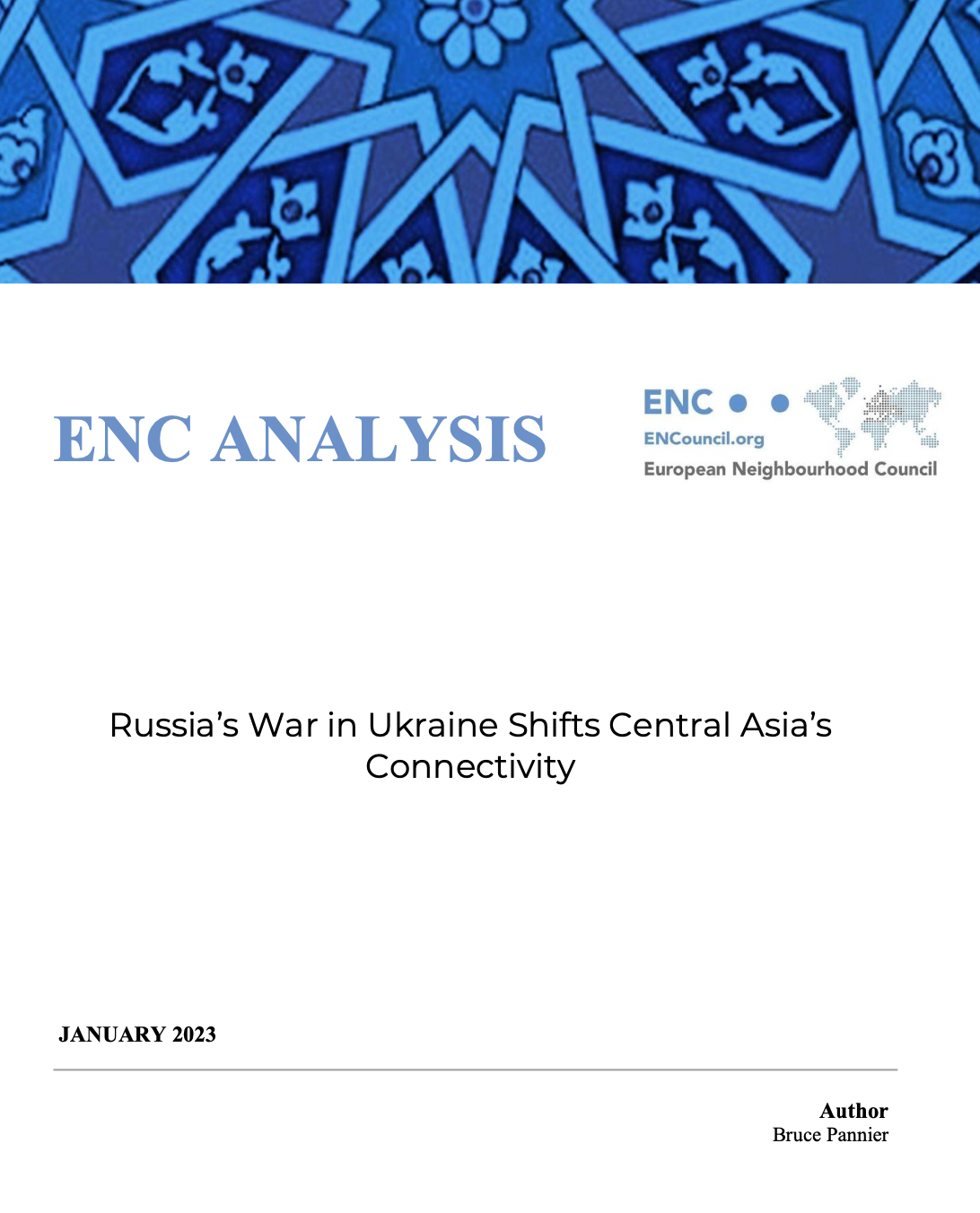