This article is written by our academic council member Dr. Zhanibek Arynov who is a postdoctoral researcher at the Nazarbayev University in Kazakhstan.

Youth has always been a major pillar of the EU policies toward Central Asian countries, which was re-addressed in the recent European Union strategy for the region. In this publication, Dr. Arynov examines how much awareness Kazakh youth have regarding the EU and its policies by using qualitative data obtained through focus group discussions with students of leading Kazakhstani universities. 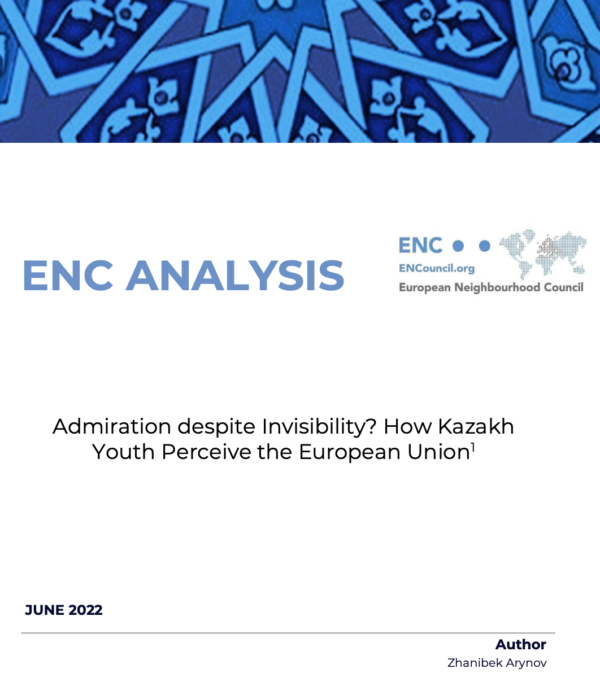