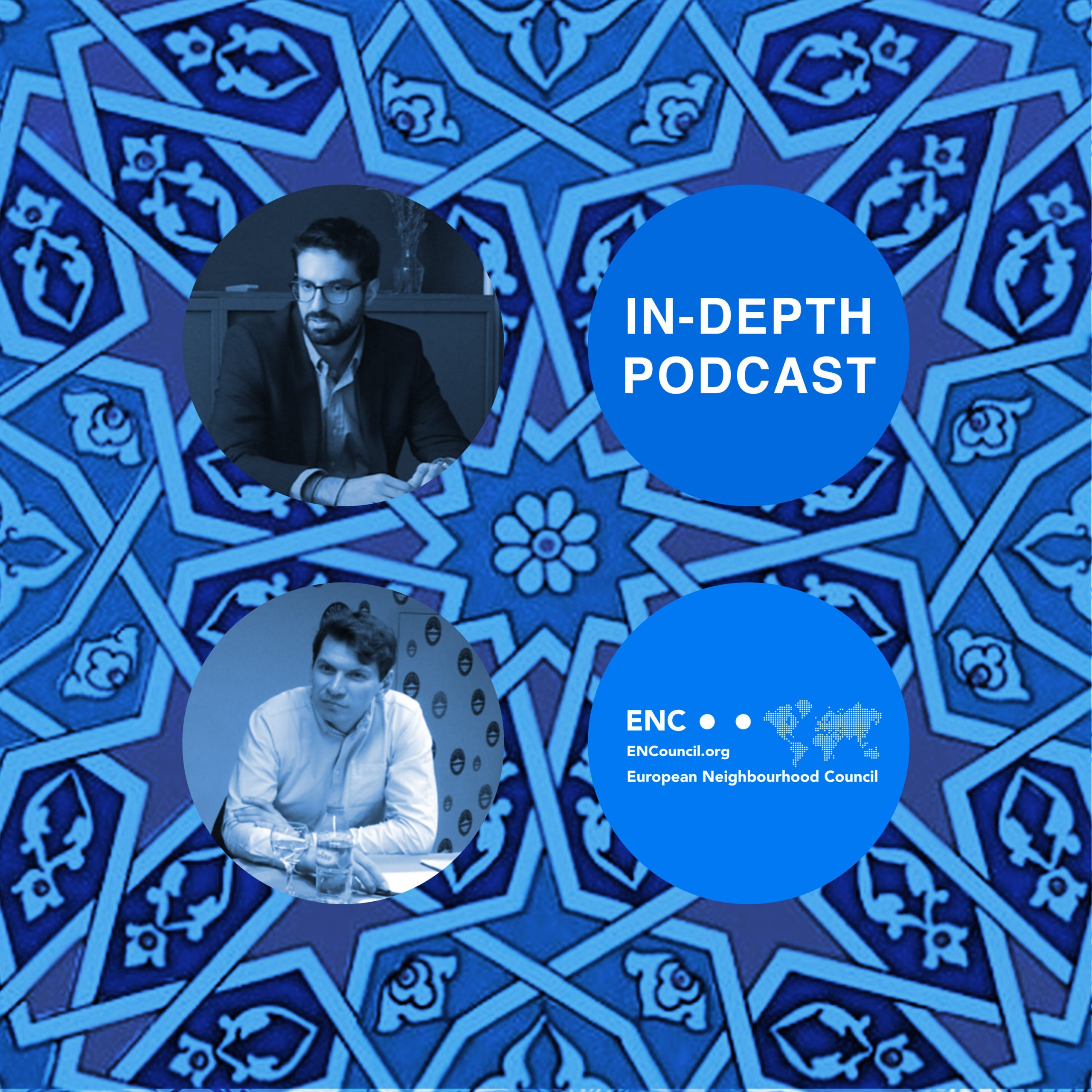 War in Ukraine – Views from the EU and its Wider Neighbourhood

This ENC in-depth discussion is part of a special podcast series with academics and experts dedicated to the War in Ukraine. The series will provide views and investigate the repercussions of the war across the EU, the UK, and wider Europe. In the 15th episode, we are focusing on how to deal with disinformation while the war in Ukraine is still raging.

The discussion was moderated by Andreas Marazis, ENC Head of Research for Eastern Europe & Central Asia, and features the comments and insights of Dr. Martyna Bildziukiewicz, who is a strategic communications and disinformation expert. She holds a PhD in political science and since 2018 is part of the East Stratcom Task Force, of which she became the head in May 2021. The task force, based in the European External Action Service, runs the EUvsDisinfo project – the European Union’s flagship initiative that monitors, responds to, and raises public awareness about pro-Kremlin disinformation.

You can listen the in-depth interview here: