The future of Europe and foreign policy in the Middle East

The Vision of King Abdullah II

for Building a State of Citizenship and the Development of Society

On the 4th of April, our ENC’s Managing Director, Samuel Doveri Vesterbye, was invited as a speaker to the University of Petra in Jordan to speak about the future of Europe and foreign policy in the Middle East.

The two-day event, entitled “The Vision of King Abdullah the Second for Building a State of Citizenship and the Development of Society”, was co-organized by the university of Petra, the Jordanian Prime Ministry and the Hashemite Kingdom of Jordan.

Speakers included the Prime Minister of Jordan, Mr. Omar Razzaz as well as leading experts and academics from the region, including representatives from Bertelsmann Stiftung and European universities. 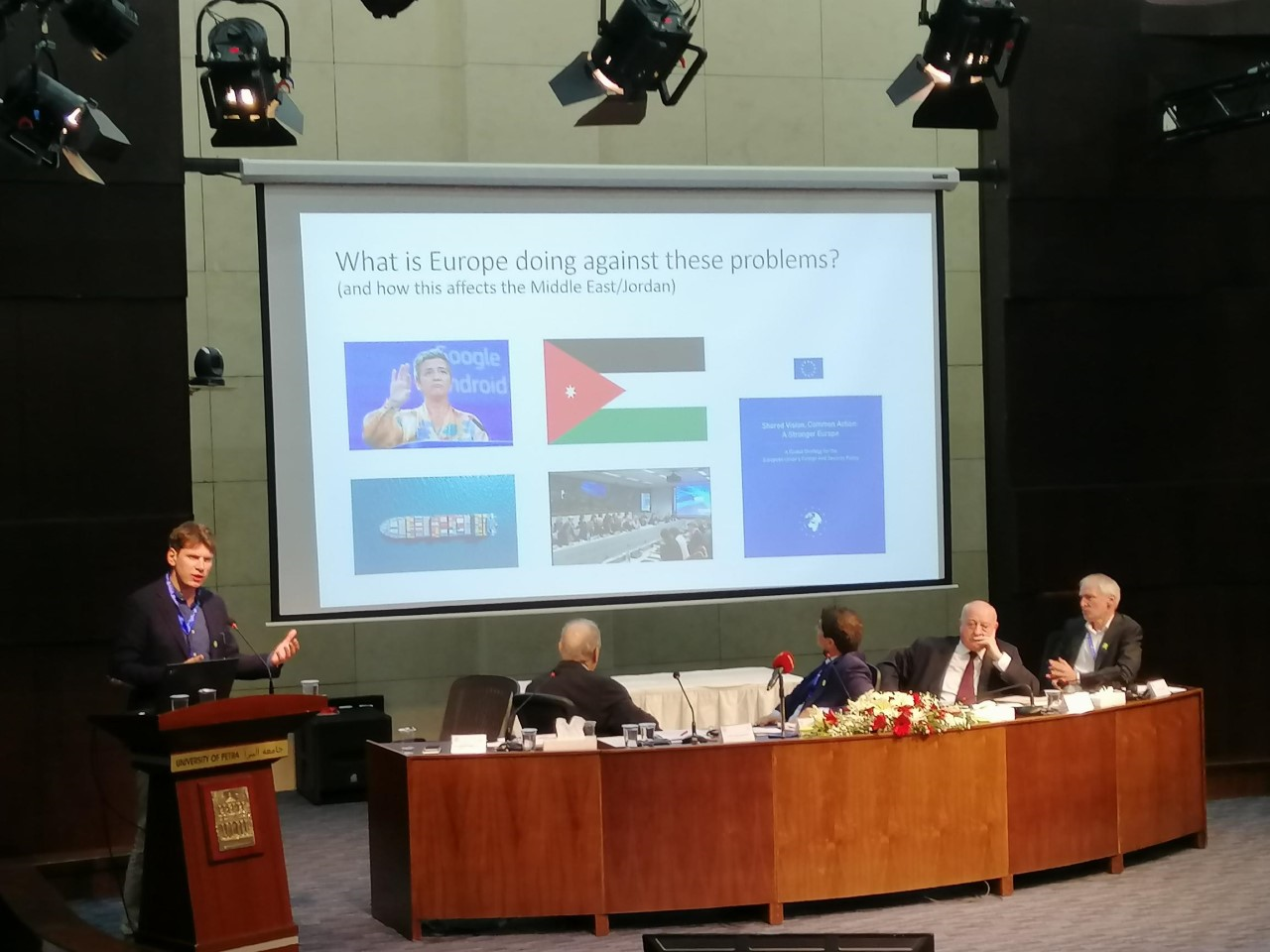 During Mr. Doveri Vesterbye’s speech, he discussed the EU’s advantages and challenges, what kind of measures are being taken to solve the problems, and how it impacts the Middle East and Jordan. The three most prominent problems in the EU are the rate of the demographic slowdown, tax evasion, and the rise of populism and protectionism within the EU and in third world countries. These three problems were analysed with the support of data visualisation (see image below). 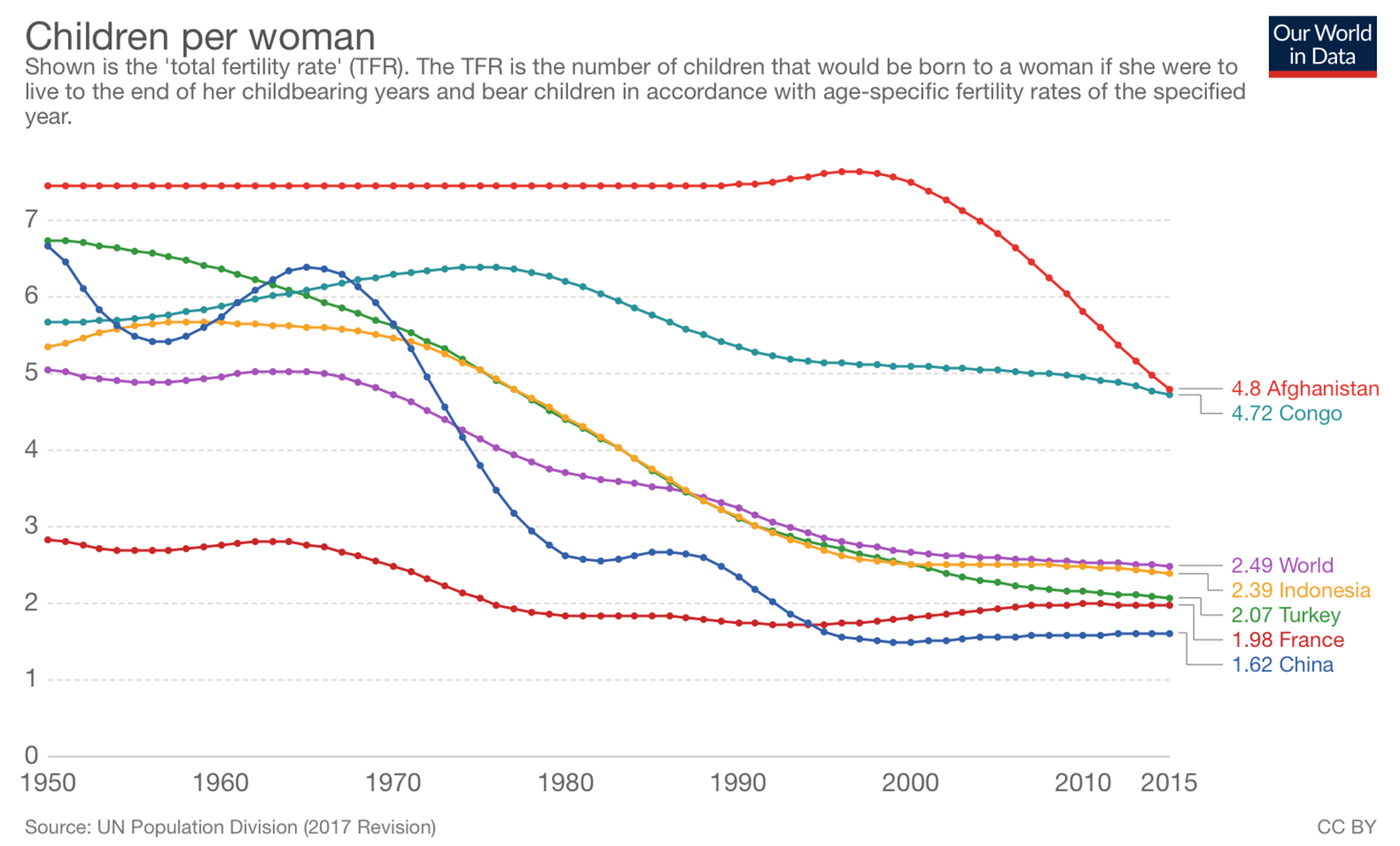 Another important issue, discussed during the lecture, was the discrepancy (gap) between perceptions of threat related to migration and the real dangers of illegal migrations. This was described by Mr. Doveri Vesterbye with the support of a recent study by the European Neighbourhood Council, in which academics and policy experts from across the European Neighbourhood Policy region express their views on the average European citizens’ capability to distinguish between refugees and illegal migrants. When asked about their own perceived threat of migration, experts and academics showcase a significantly lower margin of threat with regards to migration. A majority of experts and academics reported a slight to moderate concern about migration, whereas only 28 percent reported to be “veryâ€ concerned. When asked about whether the general European public is capable of distinguishing between refugees and illegal migrants, an overwhelming 68 percent answered no. 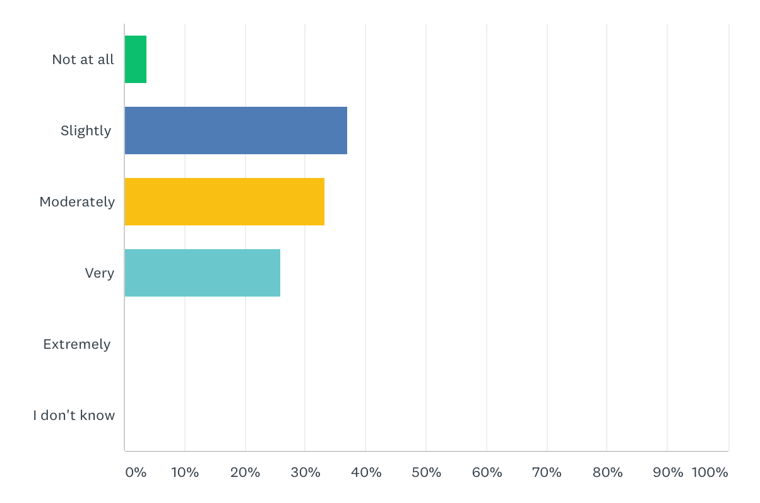 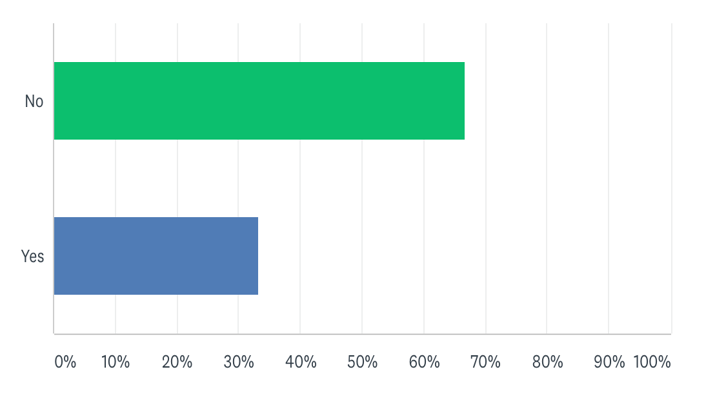 Due to the connected geography of Europe and Jordan, political decisions concerning trade, migration and anti-radicalisation are more likely to have a spillover effect. Since the signing of the 2016 agreement between the EU and Jordan (and the updated version, known as the EU-Jordan Compact from 2018), the EU is making an effort to build stronger relations with Jordan and other regional partners on trade, development, counter-terrorism, good governance, transparency, refugees, and anti-conflict policies. Mr. Doveri Vesterbye noted the importance of the business community in order to take steps to create more economic symmetry to promote increased Jordanian exportation and for Jordanian companies to take advantage of the favourable â€˜rules of origin’ changes, which allow for more exported Jordanian goods to reach European consumers. Another important component which was discussed was the need for further trainings and capacity building support between EU and Jordanian companies in order to better train new technology sectors in terms of innovation and also to enhance civil society and university partnerships.