ENC study: the impact of COVID-19 on media consumption among vulnerable communities in Central Asia

ENC study: the impact of COVID-19 on media consumption among vulnerable communities in Central Asia

The European Neighbourhood Council (ENC), in cooperation with Internews Central Asia, presented the preliminary findings of their new study during an online event, which took place on August 6th, and was live streamed on Facebook. The study aims to provide a mapping of media and information consumption among three target communities (labour migrants, refugees/stateless persons and ethnic minorities) during the COVID-19 pandemic, while also identifying their vulnerabilities and risks of social exclusion.

Andreas Marazis, ENC Head of Research, Samuel Doveri Vesterbye, ENC Managing Director and Shairbek Dzhuraev, co-founder and director of Crossroads Central Asia shared early findings of their research on media consumption among vulnerable communities in Central Asia, the impact of COVID-19 and the link between access to information and poorer socio-economic conditions. 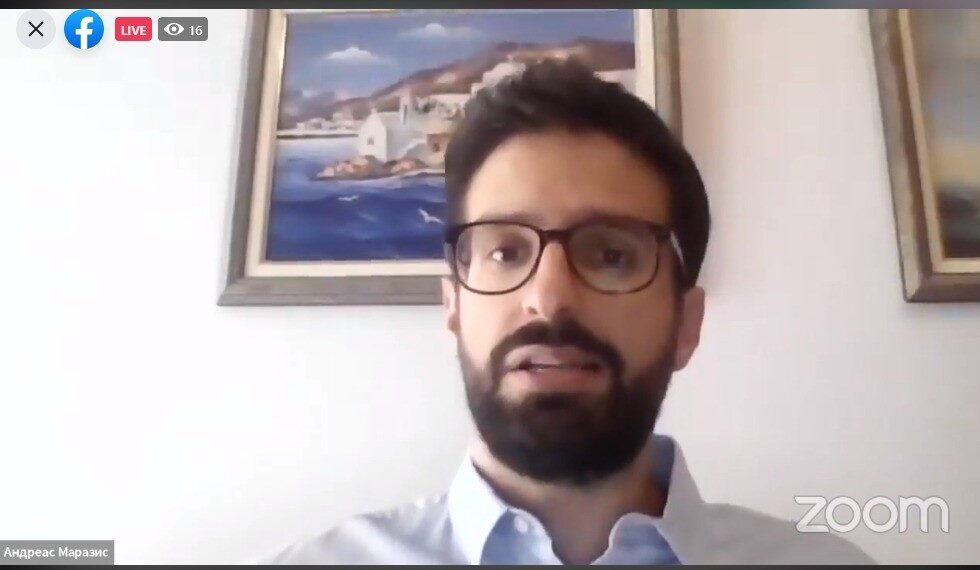 The first results arising from the quantitative data survey, which reached thousands of interviewees, showed that COVID-19 had a tremendous impact on the living conditions of these communities. Over 50% of labour migrants in the region are currently unemployed, a number which is due to increase over time, while poverty among refugees is becoming more widespread.
At the same time, the findings demonstrated that these communities lack coverage in most media platforms (TV, radio, press and online media) across the region and need to be more representated through different minority languages beyond Russian.
The results also indicate that the levels of uncertainty for all groups rose, including unemployment. However, labour migrants and refugees/stateless people are far more at risk of job uncertainty. Concerning income levels, refugees and stateless people reported the lowest levels, followed by labour migrants, whereas ethnic minorities reported the most financially secure status among the three groups.
The graphics below demonstrate some of these figures: 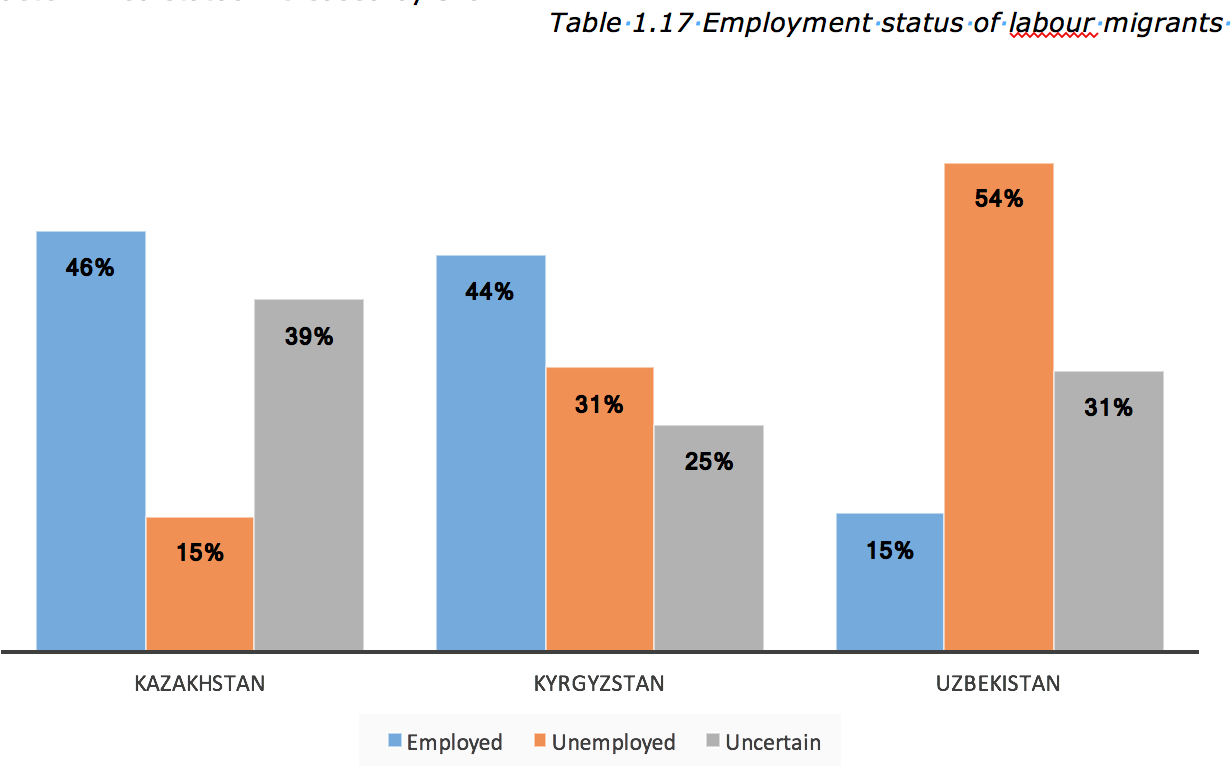 When it comes to media consumption during the COVID-19 pandemic, the use of internet is widespread among all communities with an absolute majority confirming online platforms as their preferred medium to access news and information, with the exception of Uzbekistan, where social media usage is low in comparison. Language concerns on COVID-19 information are also high among all groups and range between 10 and 20% of individuals within these communities desiring other languages than the ones available to obtain information.
Overall, there were varying degrees of trust towards government in terms of their handling of the new Coronavirus and availability of information, standing at 50/50 in most countries. However, many individuals simply did not have access to diverse and/or quality information, or the tools to access it.
ENC and Internews Central Asia will continue their research until the end of September 2020, looking into finalising the report by the end of October 2020.
You can access the video of the online event here.