Investigating new options and formats for NATO/EU cooperation with Georgia, Ukraine and Moldova

In order to foster relevant dialogue, the roundtable included officials from the European External Action Service (EEAS), the European Parliament, regional diplomats and a representative from each of the Ukrainian, Georgian and Moldovan representations. 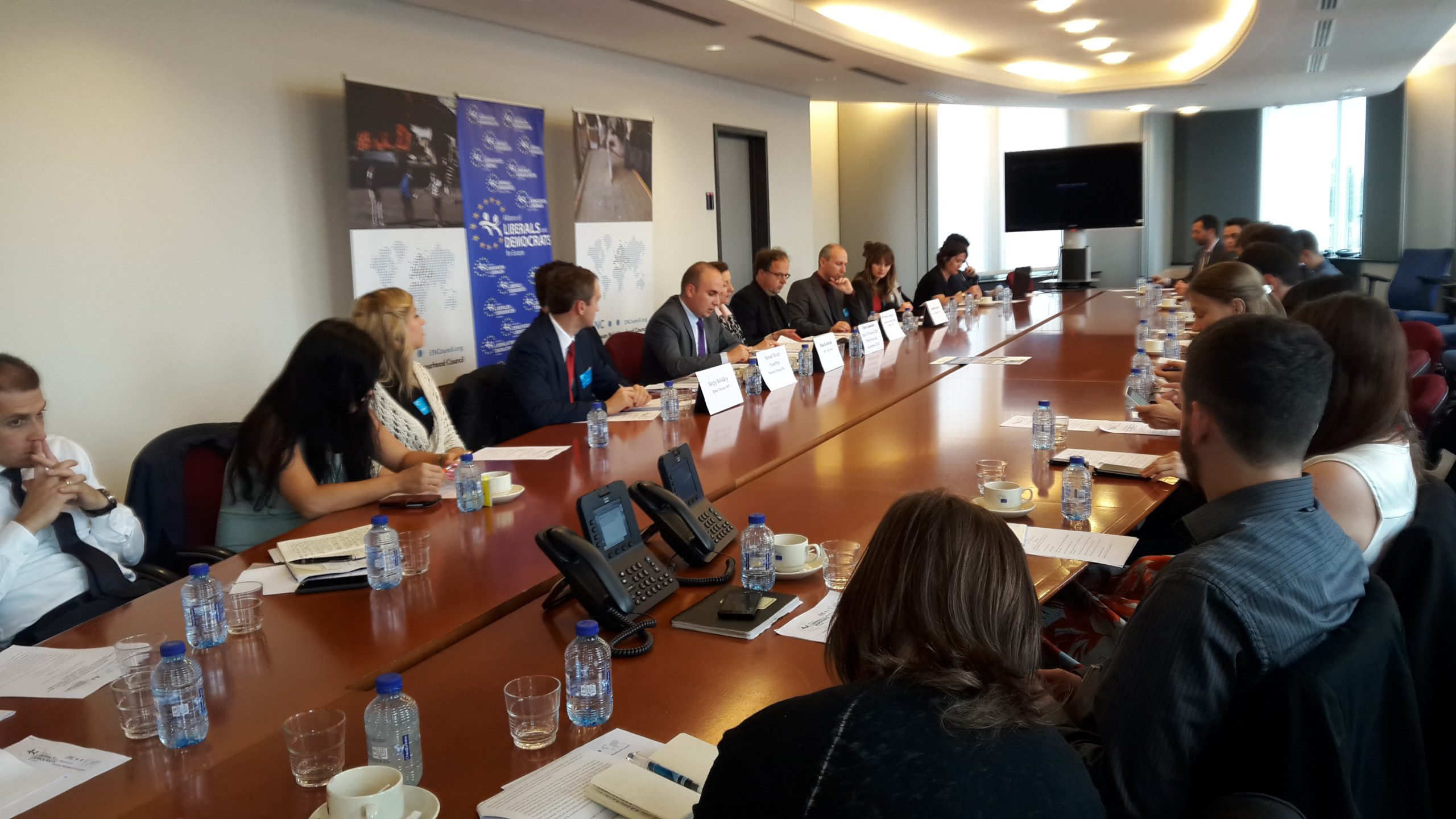 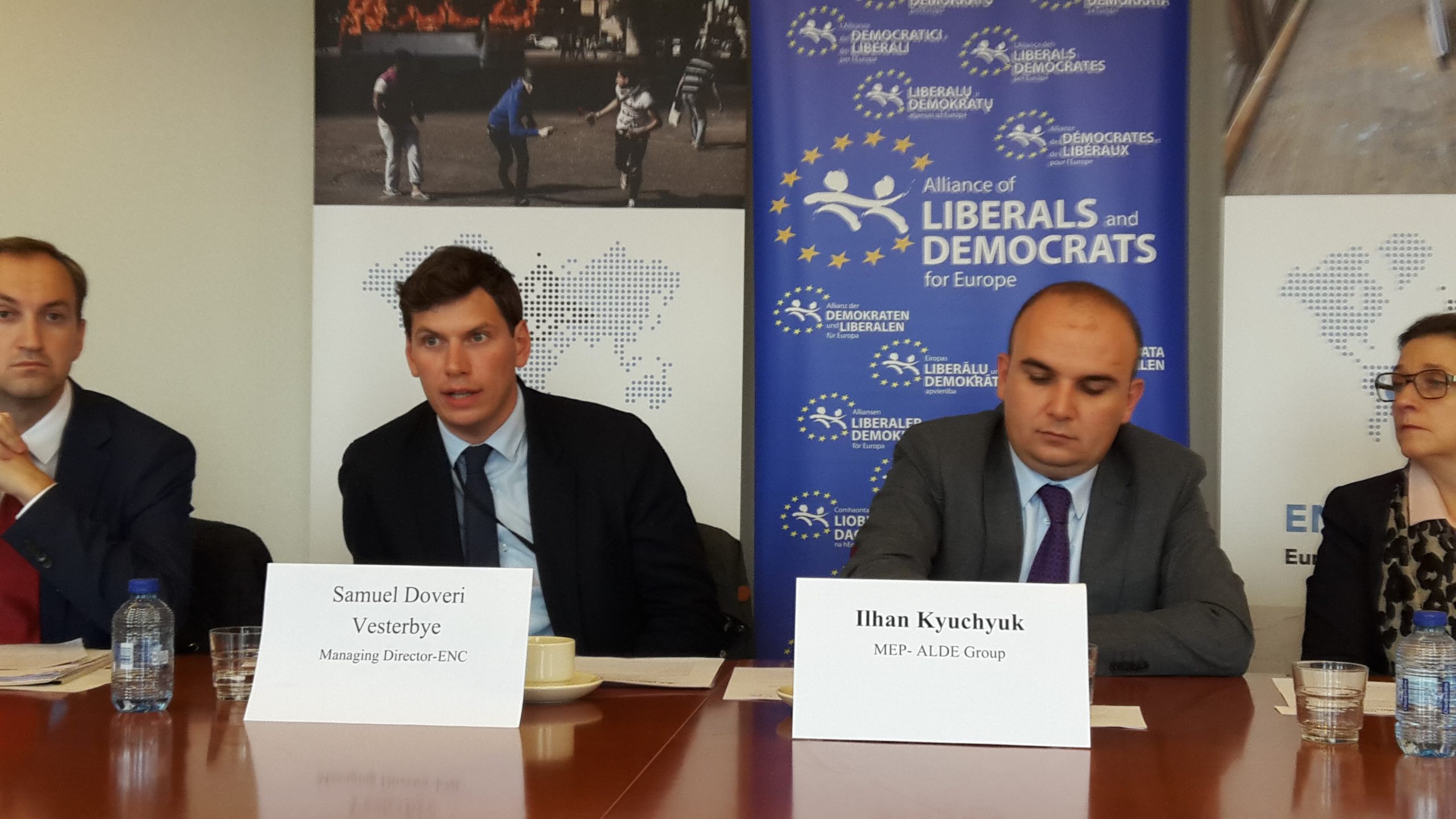 Increased need for EU consultations on security and NATO

On the record, Mrs. Ganslandt stressed the importance of the Eastern Partnership Panel on CSDP and the need for more consultations on security-related issues.

Prof. Coppieters, spoke about the concept of forgotten conflicts on behalf of the international community, referring to the cases of South Ossetia and Abkhazia in Georgia while placing the conflict in Transnistria (Moldova) under the same category. 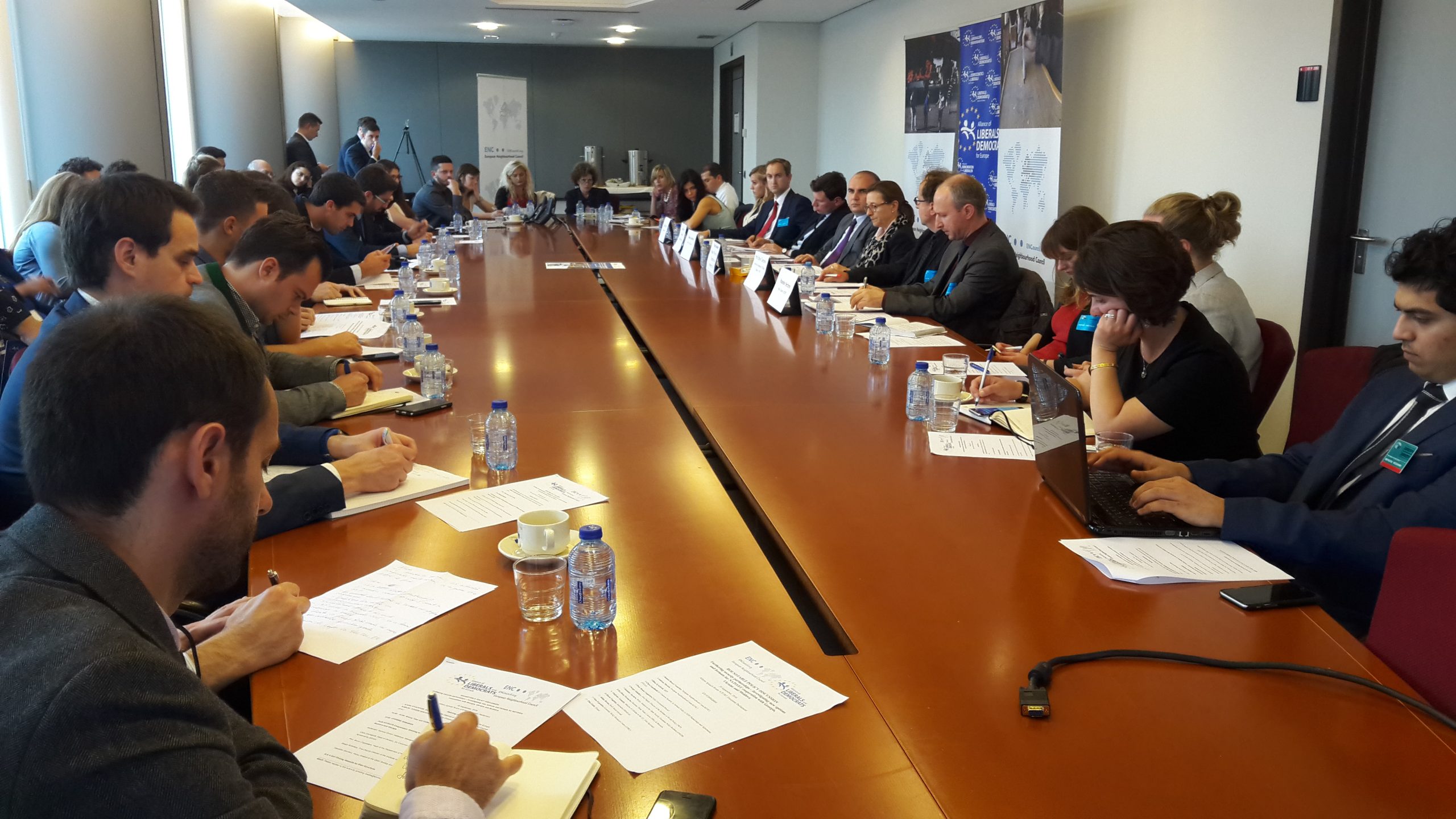 Mr. Solodkyy underlined the necessity to strengthen and deepen the cooperation among all stakeholders (Ukraine, EU and NATO) in the area of intelligence sharing.

The Moldovan perspective was presented by Mr. Secrieru who stressed the importance of the EU’s support in order for Moldova to stay on the right course and tackle internal issues.

ENC will publish the remaining research and commentaries anonymously in our upcoming research contributions.

The purpose of High Profile Roundtable Policy Discussions, held jointly with parliamentarians, is to inform and exchange ideas on specific policy topics in order to improve inter-institutional dialogue while improving best practice and EU policymaking.