The European Neighbourhood Council (ENC), in cooperation with the Embassy of Uzbekistan to Belgium, organised an online discussion on 16 July 2020 dedicated to “The human dimension to EU-Uzbekistan relations: youth, exchange, and a better life”.

This discussion aimed at identifying common ground with Uzbekistan on the improvement of relations through fellowships, people-to-people contact, exchange and youth aspirations. Important notions like increasing the visibility of the EU, and a better understanding of the needs of young people were highlighted throughout the event. Uzbekistan’s new reform process was also underlined as key to advance the new Enhanced Parternership and Cooperation Agreement, a milestone in EU-Uzbekistan relations, and much needed to foster youth development, business environment and economic cooperation. 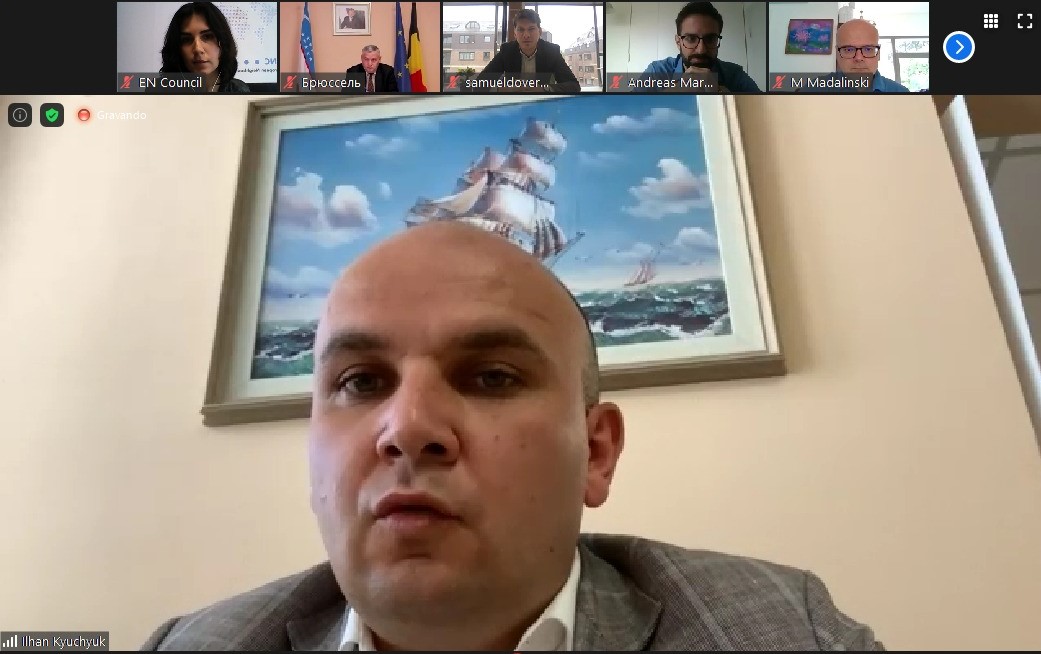 The debate was moderated by ENC Managing Director, Samuel Doveri Vesterbye, and featured remarks by Ilhan Kyuchyuk, MEP from the Renew  Europe Group and newly appointed Rapporteur for Uzbekistan in the European Parliament. Mr.  Kyuchyuk took this first opportunity to share his thoughts on the EU relations with the country since his nomination, noting that the current momentum is very positive seeing as reforms well on going ahead of the signature of the new Enhanced Parternership and Cooperation Agreement. While there are challenges, he noted that there is also a lot of room for the EU and Uzbekistan to “get to know each other better” and foster opportunities of cooperation in priority areas such as civil society engagement, education, sustainability, water management, labour migration, connectivity and radicalisation. He added that nothing is sustainable and stable without democracy and people-centered policies, which the ENC has been promoting through fellowships and training for Central Asian young academics.

Andreas Marazis, ENC Head of Research for Eastern Europe and Central Asia, presented his paper for the first time, which was the background to the discussion,  and provided some insights on the notion of good life in the region and the main results of his research. He noted that Central Asian youths rank family, wealth, economy, health, employment, social status and security as the main priorities for a good life, in line with European priorities too. In the views of Central Asians, this concept is closely interlinked with socio-economic development and better relations with European partners. 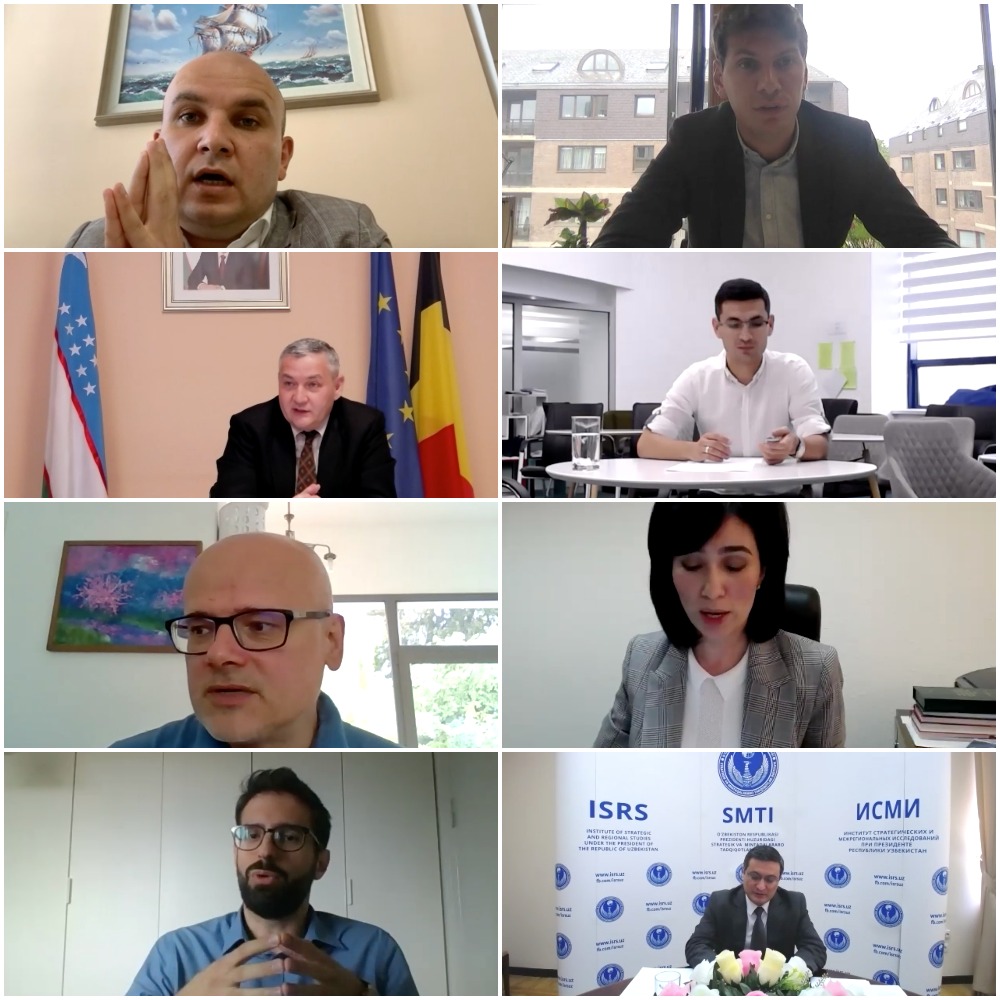 All speakers agreed that the focus on youth is an absolute priority for Uzbekistan and Central Asia, underlining that the EU should support prosperity and resilience, living up to the new EU Strategy for Central Asia, both in urban and rural areas, promoting exchanges, people-to-people contacts, funding opportunities for civil society organisations, vocational trainings and women representation.

You can find the full discussion: here